How to open SVG

Most popular image editors allow you to save images in several formats. If the program works with raster graphics, then raster formats are offered for saving files, if with vector, then, respectively, vector formats. However, there are raster editors that support the export of drawings in vector and mixed formats. Such, for example, is Adobe Photoshop, which can export images to SVG – a fairly common format today that can store both raster and vector graphics.

What is the SVG format and where is it used?

Developed in 2001 by the World Wide Web Consortium, the SVG format is not an ordinary document. It is based on the markup languages ​​VML and PGML, that is, it is, in fact, a text file. At the same time, editors and browsers interpret SVG Converter as an image, which can be both static and animated. Being the most common among other formats intended for storing vector graphics, SVG is currently actively used for storing and distributing vector and mixed images on the Internet.

Like all formats, SVG has its pros and cons. The first include scalability without loss of quality, relatively low weight, the ability to integrate PNG, GIF, JPG images into SVG documents, editing (if you have the appropriate experience) in text editors, indexing by search robots, animation support and prevalence. The advantages of the format should also include good compressibility, openness and adaptability.

On the other hand, SVG inherits the flaws of XML with all that it implies. The format is not suitable for creating complex objects, since SVG files quickly gain weight if they consist of many small details. In addition, to display the picture, programs need to read the entire document, which makes it difficult to use the format in cartographic applications. Among the drawbacks of the format, we note a relatively low cross-browser compatibility and the absence of at least minimal support for three-dimensional graphics.

As already mentioned, you can edit the SVG file in a regular text editor, but for this you need to have specific knowledge. It is much more convenient and correct to use vector graphics editors.

The most functional tool that fits perfects an SVG editor. Adobe Illustrator has an impressive set of tools for working with vector and combined graphics. It allows you to create and edit both simple sketches and complex art illustrations. When working with the SVG format, the editor allows the use of layers and scripting languages, the use of special effects.

You can also open SVG images using the Boxy SVG application specially created for working with this format. This editor is in many ways inferior to Adobe Illustrator, however in it you will find all the basic tools for creating and editing SVG images. The application supports working with shapes and objects, importing fonts and pictures of popular formats, working with the Pixabay library, viewing and editing SVG and CSS source code. Boxy SVG is available as an online service and as an application for Windows 10, MacOS and Chrome OS.

How to open SVG file yet? To work with files of this type, there is a Vectr program that very well copes with the editing tasks assigned to it. The application provides functions such as changing individual parts of a vector image, working with layers, adding text and primitives, applying effects (for example, transparency, stroke, outer and inner shadow), using gradients, pen, lines and other tools. Vectr utility is free, File Converters there are versions for Windows, Linux and Chrome OS.

Unlike the previous two programs, Inkscape does not need a special introduction. This powerful and completely free editor can be used both for editing and for creating vector graphics of any complexity, from SVG icons to full illustrations. Inkscape can work with contours, text, markers, layers and channels, gradients and textures. Raster graphics vectorization, SVG color management, and more are also supported.

By the way, you can change the color of SVG by editing the source code of the file, but for this you need to have at least basic ideas about the CSS language and color codes. By editing, for example, the style parameter in the code block highlighted in the screenshot, we replaced the white color with red.

How to open SVG online

If you need an online SVG editor, use the web versions of Boxy SVG, Vectr, and Inkscape. The functional set of such editions is almost one-on-one, like desktop options. The Inkscape application, for example, can be launched as part of the Rollup project.

If you are looking for something simpler, try the Sketchpad online vector editor. Sketchpad’s assets include tools such as brushes, lines, arrows, primitives, a clipart, a pen, a crayon, an airbrush, a fill, etc.

But the service is not suitable for creating SVG images from scratch, although it supports the free-drawing function. The editor is aimed at novice users, so you can easily figure it out.

You can view the SVG file as an ordinary picture by simply dragging it onto the browser window, but it also happens that the SVG document needs to be converted into a more accessible and familiar graphic format PNG. Use the free SVG to PNG converter that work online. In particular, AnyConv.

What Are the Different Types of Fiber Optic Cables? 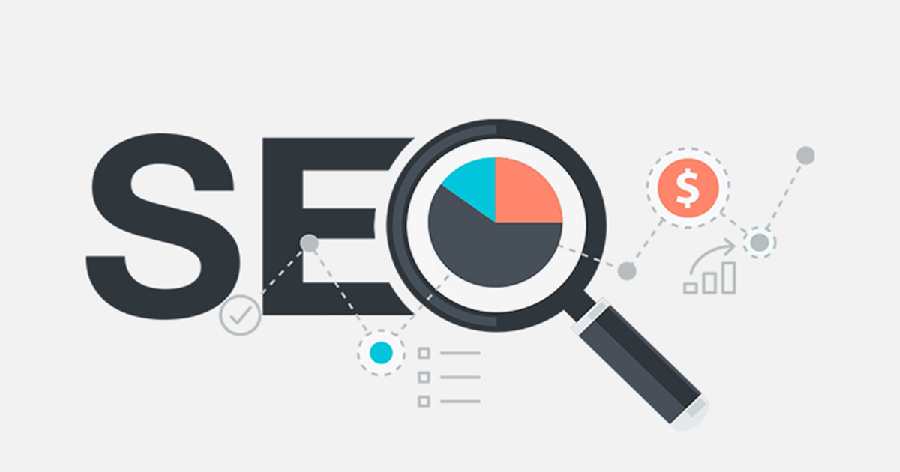 There is no doubt that digital marketing is at its peak currently making it the need of the hour.